Peter, we're glad to finally highlight you after joining Earth Advantage in late August of 2020. Can you share a little about your background with us prior to joining?

I am a first generation immigrant from Hungary. Graduated from veterinary college there in 1986. My first job was assistant manager of a dairy farm cooperative. After a year I was drafted into the army for 18 months, where I got officer training. That was normal course for college-educated enlistees at the time. I became a non-commissioned officer in charge of an armored platoon of 28 soldiers and seven tanks. While in the army, I considered it to be my most important mission to protect my soldiers from abuse and injustice, even against higher-ups, when the order given was illegal or immoral. Standing up for social justice was always very important to me. After I was discharged from the army, I worked as a foreman-in-training in a milk-processing plant. When a wild strike was about to erupt, I studied up on the labor laws governing strikes. While the idea of a legal strike existed in the law books, no one dared to try it before, let alone attempt a wild strike. I convinced the employees that there was a legal option to strike if we could agree to follow the law. In response they elected me to be the strike leader. Management first threatened me with immediate firing, then caved and offered me the position of the CEO of this 111 employee milk processing plant. I was only 25 years old at the time. As CEO I reorganized the workforce, creating teams, improved efficiencies, and expanded production into new products, such as a certain fresh cheese that the plant still produces to this day. I approached new domestic markets in the era of central distribution (it was not done before) and increased wages and benefits for all of our employees. These were achievements I am still proud of today. 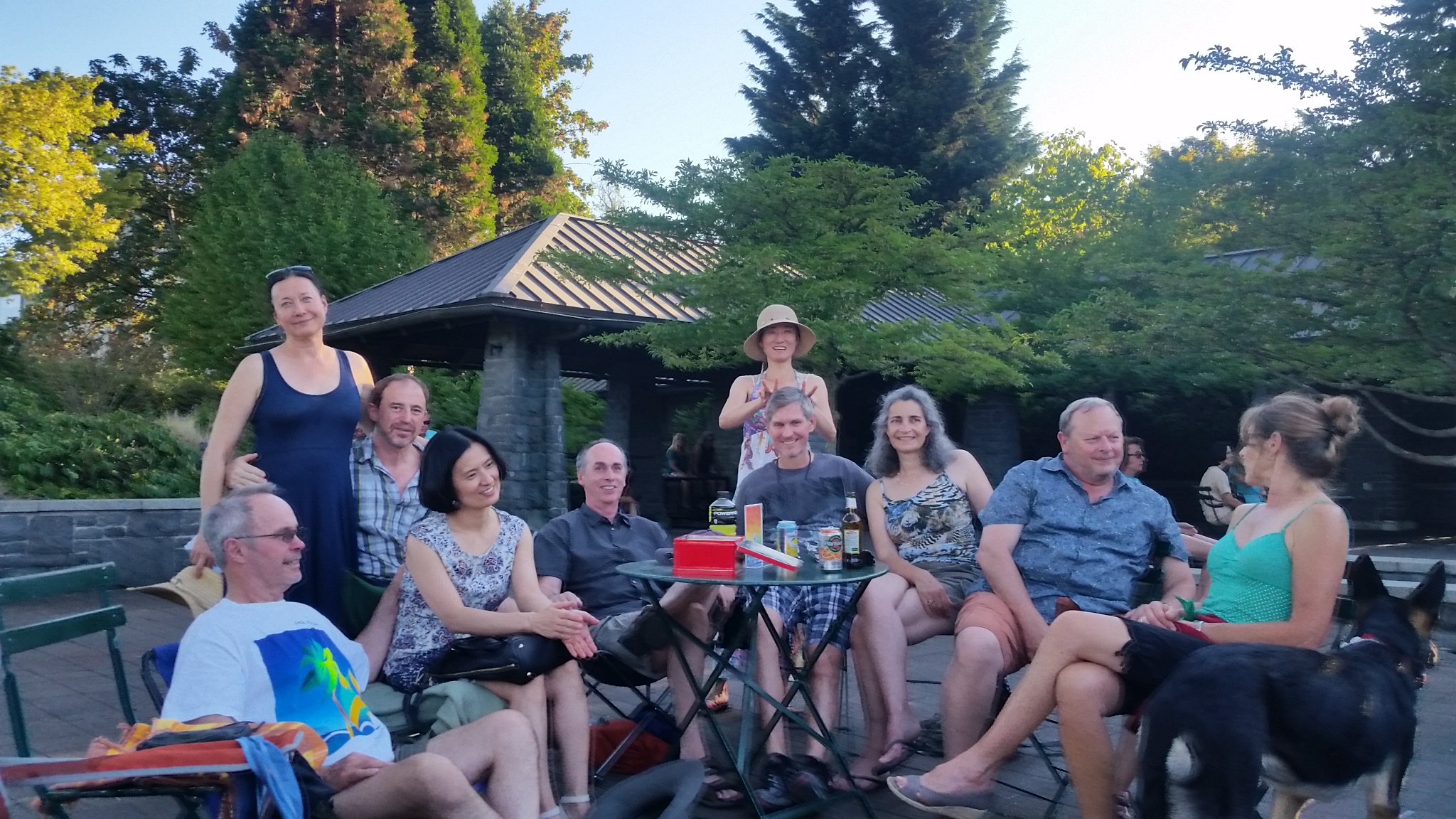 Ever since I was a child I knew that someday I would live in the United States. Driven by curiosity and the love of freedom, I left Hungary behind and immigrated to Oregon in 1992 where in the first few years I filled farm jobs, including some of the most difficult and menial jobs in rural Oregon, California and Florida. Those jobs sometime made me doubt the wisdom of abandoning my relative comfort and family in Hungary. As a way out (and into the urban environment) I studied automotive technology at Mount Hood Community College, and worked in downtown Portland  at a Mercedes dealership as a car mechanic. I still like to work on motorcycles in my free time. The next big step in my journey was getting my MBA degree at Marylhurst University. Even before graduating, I was hired by Daimler Trucks North America, headquartered on Swan Island. There I worked as a business analyst and corporate parts buyer while finishing my studies and graduating. My annual budget for truck parts at Daimler was $85 million. Things went really well until the global financial crisis eliminated my job in 2009. Within a couple of months I recruited a friend of mine and the two of us started a home energy efficiency testing company, called Abacus Energy Solutions, LLC. We then quickly expanded into a full-service home energy remodeling service. Helping the environment by reducing fossil-fuel use in homes was a worthy cause to poor my passion into. As CEO of Abacus I continued my advocacy work for social justice. We always maintained a very diverse work force. Eighty percent of our employees, including the majority of our field crew were women. We were one of the founders of the High-Road Community Contractor Alliance, a non-profit organization that promoted the creation of family-supporting, unionized jobs for local minorities and women, while bringing further benefit to the community in Cully and other Urban Renewal Areas with the upgrading of hundreds of homes to create a better, more efficient living environment. I served on the board of the Home Performance Guild of Oregon between 2012 and 2016, including as Secretary.  Abacus had a successful, 11-year run. With the diminishing incentives and the closure of Clean Energy Works our local existing homes remodeling industry suffered and with it our company lost sales volume. Ultimately by 2019 all jobs had to be eliminated, and I continued as the sole employee, providing home energy assessments, Home Energy Scores, subcontracting most work, and sometimes swinging the foam gun myself.

What is the most interesting part of your role as a technical field consultant?

Seeing the newest trends in building methods, materials, design and technology used in high-end home building is fascinating. I learn something new every day, and often marvel at the craftsmanship on display. This is why I enjoy working in the field. I consider it a privilege to be one of the very first people to tour a brand new home, and get to know all of its systems and features from the attic to the crawl space.

In the few months you’ve been with Earth Advantage is there something that stands out about our organization?

The company has a wonderful, relaxed and truly people-focused culture that is very hard to find elsewhere. I have never experienced anything else since I became a member, but generosity and unselfish, solution-focused collaboration and support from everyone. It feels like a breath of fresh air to belong to an organization like this. Thank you for choosing me from a pool of many strong candidates. I hope I will always live up to the expectations. 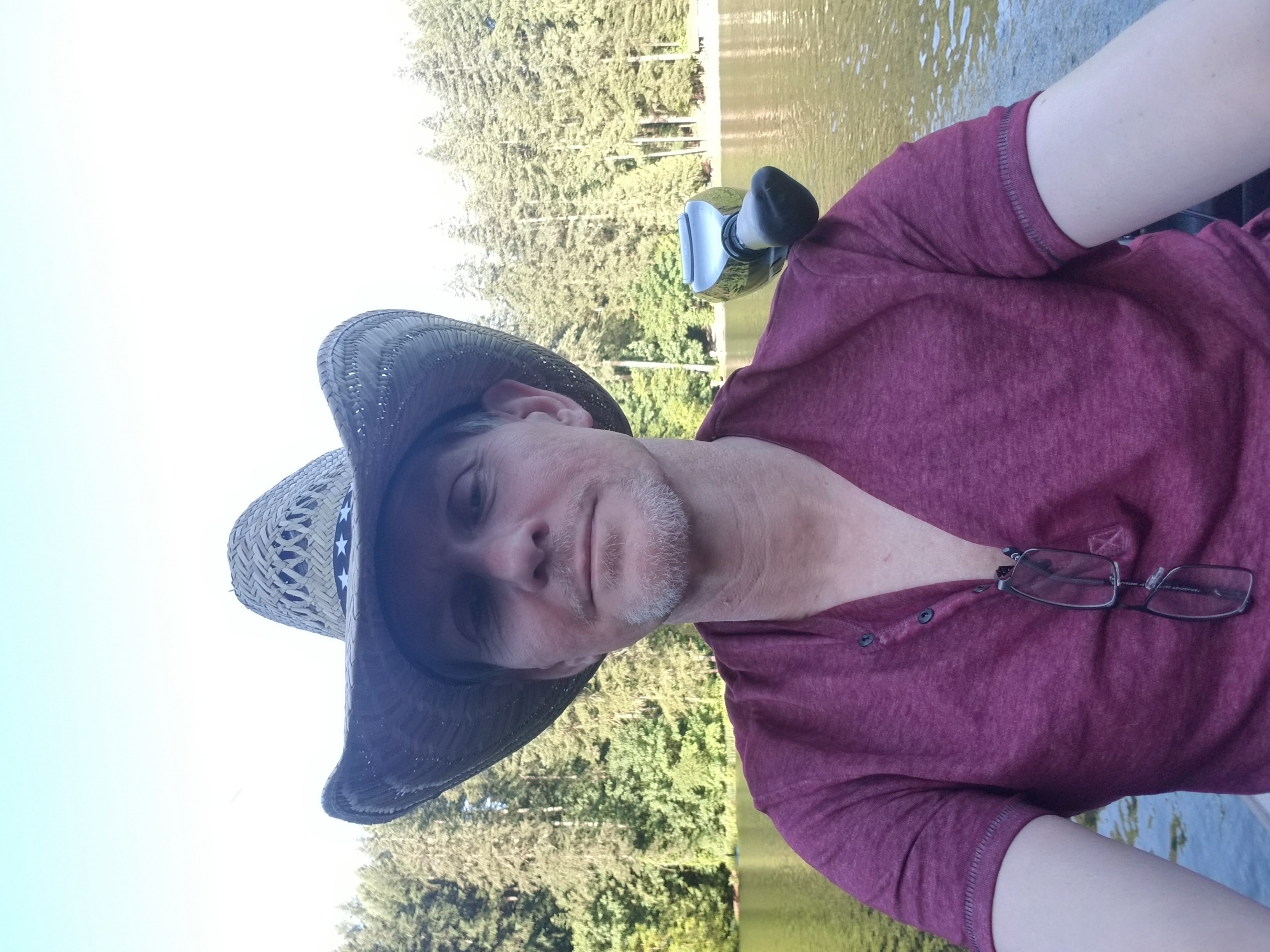 As part of your job you’re in homes that are working toward an Earth Advantage home certification. Since, many people don’t know what is involved in the certification inspection process, can you tell us some common things you look for when doing a rough inspection.

The rough inspection happens when the home had been framed, the windows had been installed, all gaps and holes in the building shell had been carefully air sealed, including the many electrical and plumbing penetrations in the walls, floors and ceilings. The exterior walls and the second-story floor above the garage had been insulated, but not yet dry-walled. This is the perfect time to survey, photograph and measure the type and quality of insulation in the walls and in the ceiling of the garage, before they get completely covered up by sheetrock. The hanging of the sheetrock often happens on the same day we are scheduled to inspect.

The U-Values of the windows are noted on the factory stickers that are still attached at this stage, so this is a good time to document that too. We examine the HVAC system by gathering data on the furnace and air conditioning system installed. We want to make sure that all the heating ducts, especially the ones that are located in an un-heated attic or crawl space are tightly sealed and insulated. So we take pictures and look for a sticker from the HVAC installer that shows they pressure tested the ducts, and the results satisfy our requirements. The outside of the building is also documented with pictures that include proof of erosion control measures taken to lessen runoff and damage to the soil around the house. If anything is missing, or less-than satisfactory, a quick phone call or text message lets the site superintendent know that action is needed. They tend to appreciate the extra eyes on the project and act very quickly, often within minutes to fix any issue we bring to their attention.

The data we gather is uploaded to various electronic data reporting platforms, and will aid the energy modeling for the building, and the awarding of points, the total of which – combined with points earned at the final inspection stage - determines the level of Earth Advantage certification (e.g. Earth Advantage Gold, Platinum, etc.) the builder gets.

As the pandemic drags on and we’re slowly getting vaccinated, what are you most looking forward to when we can socialize again? 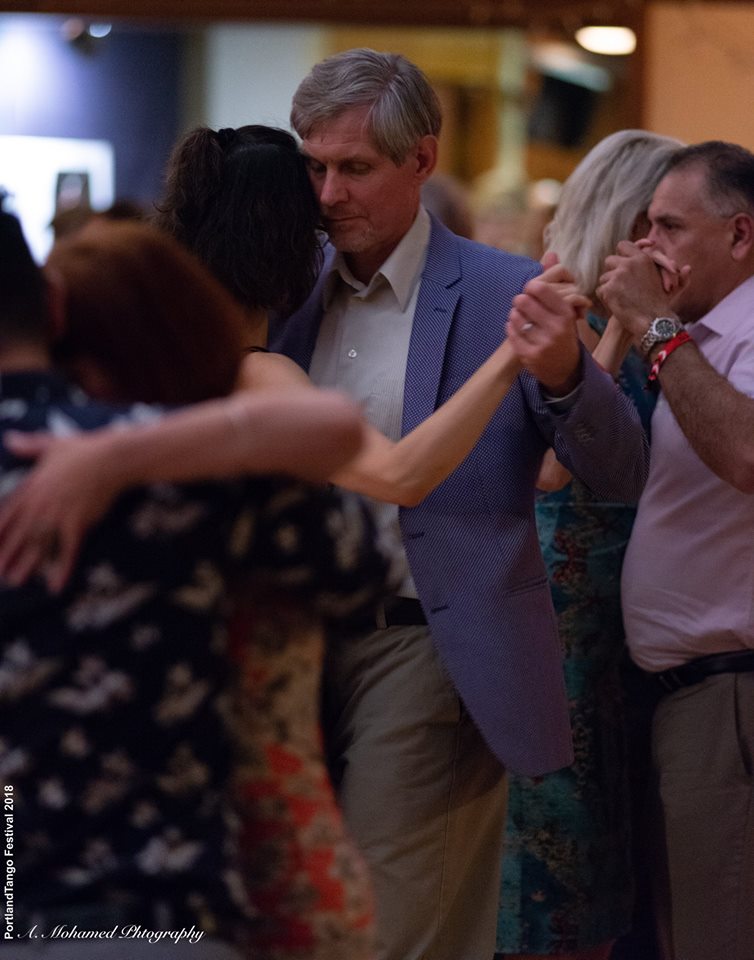 My wife, Michela and I are both avid Argentine tango dancers.  As a matter of fact we – a Hungarian and an Italian - met and fell in love on the dance floor in Portland. For more than ten years now, a lot of our social life revolved around going to tango dance events, called “milongas” and being involved in the tango community. Tango is most often danced in a close embrace, on a crowded floor, and of course the social dance scene came to a screeching halt with the pandemic. We really look forward to be able to embrace our friends again, dance and attend house parties. We very much miss our families as well, and hope to travel to Europe, hopefully in the summer, to reunite with them for a week or two.