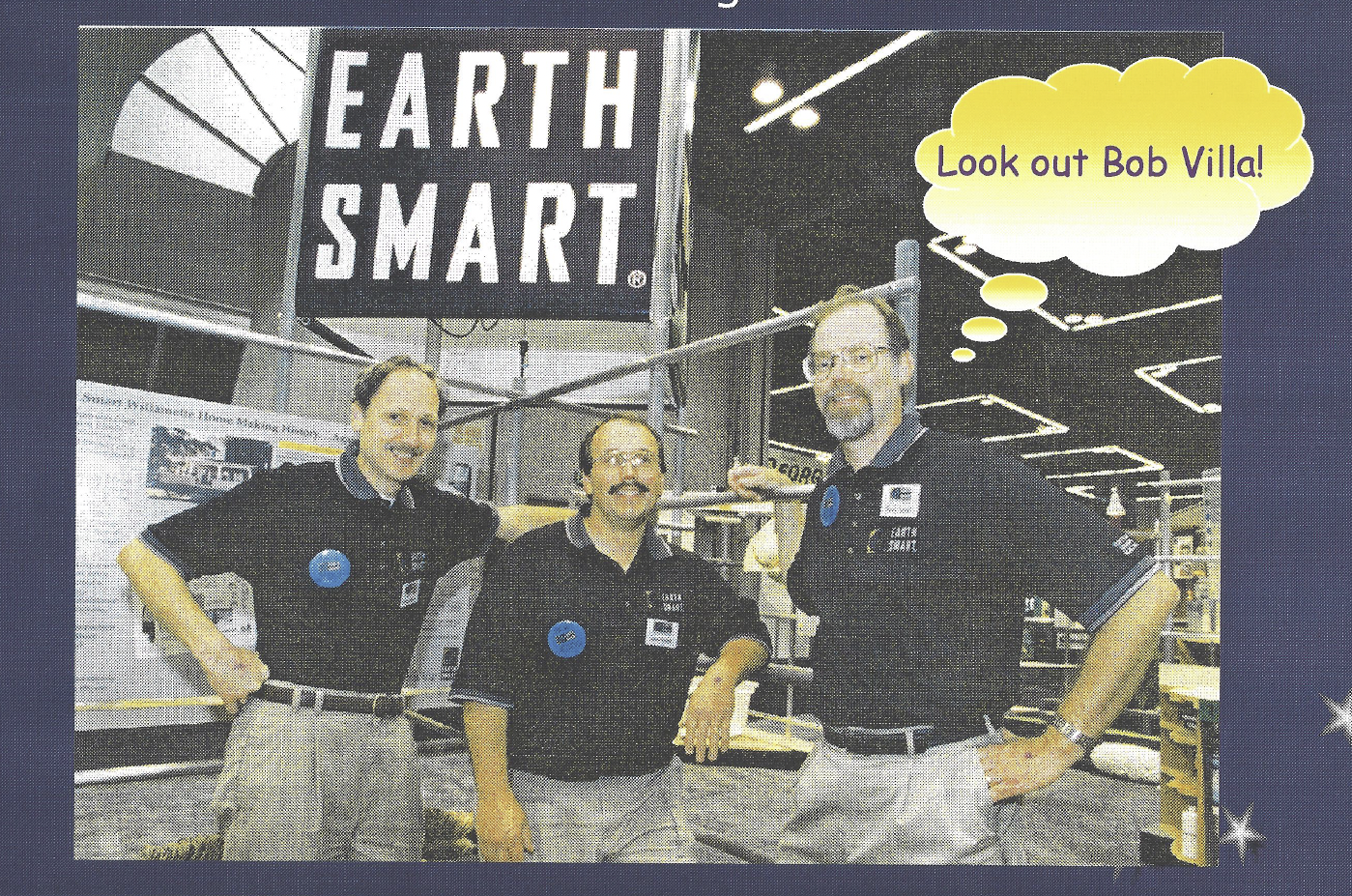 A Founding member of Earth Advantage, Randy has led in the success of the organization. When joining PGE in the early 90's, he was determined to help homeowners improve their energy efficiency. Throughout his tenure at PGE Randy developed an early version of an above code building certification called Earth Smart. PGE later changed the name to Earth Advantage, and in 2005 helped to launch our current nonprofit by the same name.

His commitment to Earth Advantage's mission, and the green building industry as a whole, is unparalleled. His leadership has paved the way for many in the industry now, and the next generation of Earth Advantage leaders.

So with both a warm and heavy heart, we inform you of Randy's retirement. We will phase Randy's current services out over the next 6 months as we transition leadership to Eric Foley. After more than ten years of Randy's mentorship, we trust that Eric is ready to carry the torch.

Randy will spend his retirement with his family, traveling, and probably taking a call or two from us.